Our Road to Essence 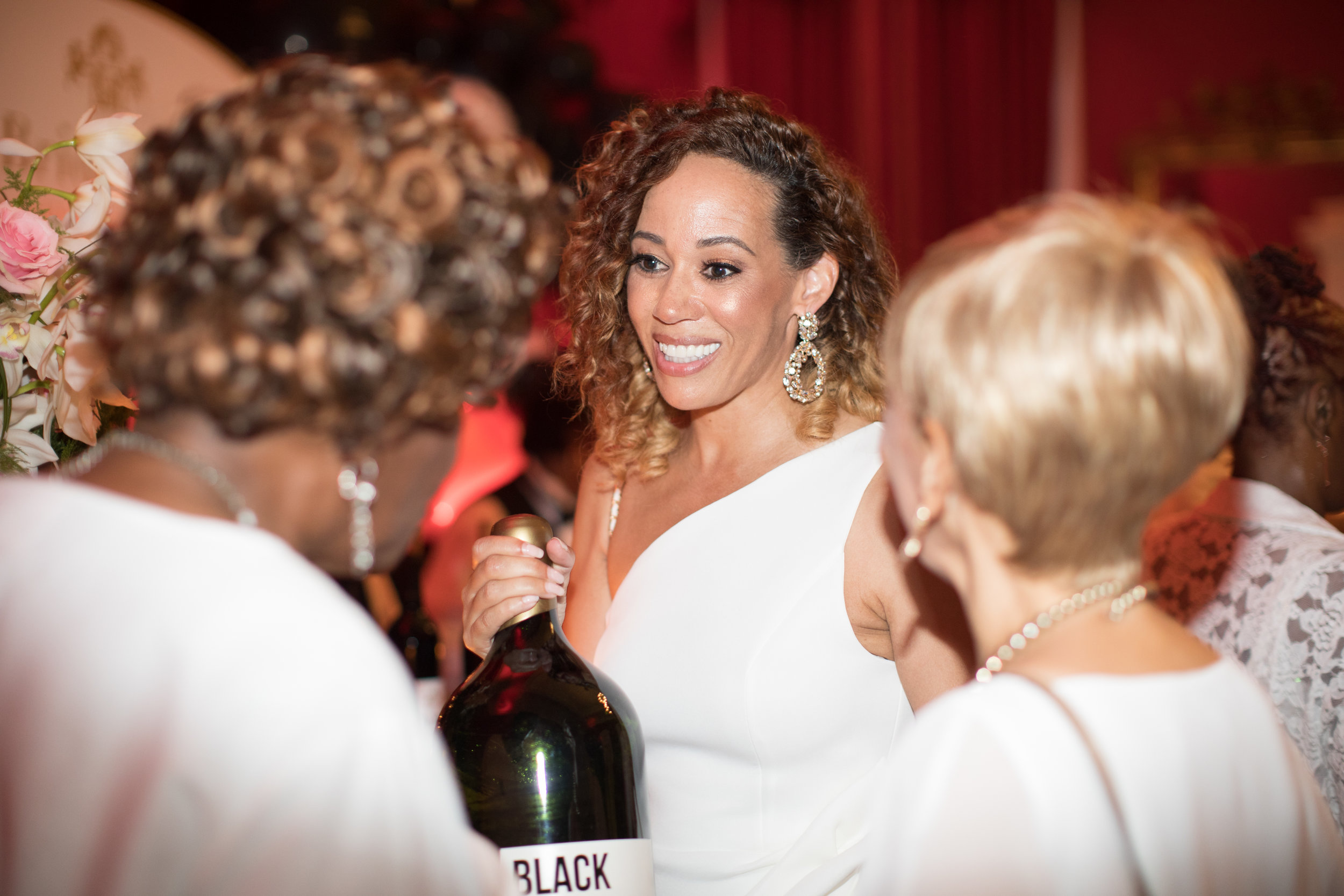 The 4th of July weekend is always full of fireworks, picnics, and bonfires. This year, it was also the weekend of the 25th Anniversary ESSENCE Festival 2019 in New Orleans, Louisiana! We had ourselves a BALL, let me tell you. ESSENCE Magazine’s “Party with a Purpose” has grown over 25 years to one of the premiere gatherings for Black music, entertainment and culture, drawing averages of 500,000 attendees annually. Pretty insane, right?!

This year and in the past, ESSENCE Fest has featured some true icons. We’re talkin’ Beyoncé, Barack Obama, Diana Ross, and many more. This year, we joined women and men from all over the U.S. to watch Missy Elliott shake it on stage and hear Michelle Obama speak her truth. Pharrell Williams, Mary J. Blige, Timbaland, Normani, City Girls—the list goes on! 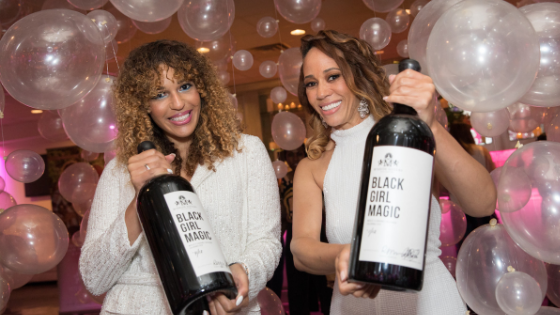 ESSENCE Fest wasn’t just limited to the daytime hours. ESSENCE After Dark had fantastic comedy shows, late night jam sessions, live podcast recordings, and underground performances. As Billboard put it, the After Dark series gives “an opportunity for those not willing (or able) to commit to the nightly concert ticket price to enjoy smaller, niche-genre shows.” We couldn’t have been more psyched to attend again! 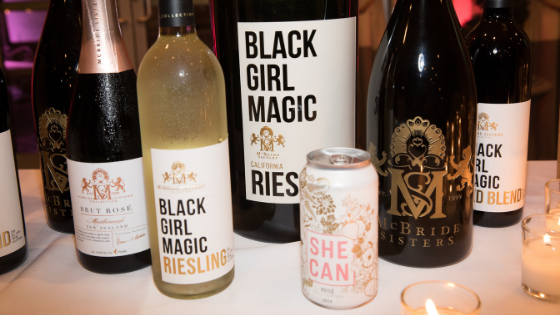 While we’re relishing in the 2019 ESSENCE experience, let’s rewind a bit to give you the full #EssenceFest picture…

“ESSENCE is where Black Women Come First for news, entertainment, and motivation.”
–ESSENCE

Founded in 1968, Essence Communications Inc. introduced ESSENCE, forever changing the magazine industry. With a monthly circulation of 1,050,000 and a readership of 8.5 million, they seek to inspire and empower their readers––male and female. Essence Communications Inc. has extended its influence to now include music, through the ESSENCE Festival. The 25th Anniversary ESSENCE Festival celebrated the empowerment of African Americans from all walks of life. As our friends at ESSENCE say, “it’s a party with a purpose.” 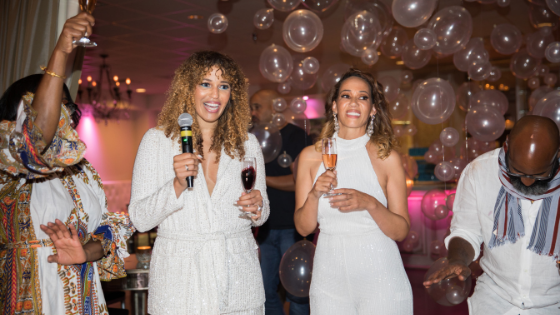 Last year, we hosted an impromptu Midnight Brunch. Take a peek at last year’s brunch here! This year, we hosted our very first SHE CAN Chase Her Dreams Midnight Brunch, co-hosted with Chase Consumer Bank (and their fabulous CEO, Thasunda Duckett). Of course, we were also excited to include our favorite "Queen of the Kitchen,” Chef Mimi.

This year, we were also pleased to announce our sponsorship of The Jane Club Signature Work Space. The Jane Club is a co-working space for women in Los Angeles. They empower working mothers by providing 24/7 childcare, on-site spa treatments, and other much needed benefits. The Jane Club had an amazing pop-up at Melrose Mansion in Northern LA for the duration of the festival.

And last but not least, we were thrilled to see those of you who made it out to The Black Wine Experience from July 5th-6th, presented by Hue Society. The Black Wine Experience featured a number of celebrated multicultural brands, events, and our fellow vintners over the span of three days. Guests were offered to experience exclusive tastings, pairings, live demos, and awards.

We felt so grateful to have the opportunity to support other amazing Black-owned businesses at the 25th Anniversary ESSENCE Festival. We’re already counting down the days till next year’s festival, and we hope you are too! :) Before seeing you next year, dear friends, don’t forget to enjoy tiny little happiness in your daily life. Try out our seasonal Wine Club with your beloved families and friends.