Marta Rivera Diaz is the chef and author behind Sense and Edibility®, a food site created to teach home cooks everything they need to know about cooking, baking, and cocktail-making. Marta uses her multi-cultural upbringing and experiences traveling the world to bring eclectic and creative recipes to her readers.

Marta earned her Professional Cooking and Pastry degree in Baltimore before the turn of the century. Before starting her site, Marta owned and operated a cottage food catering and big event cake decorating company. She is the author of Taste and See Cooks, which she self-published in 2016.

Her recipes have been featured in numerous media publications, including The Washington Post, Tasting Table, The Kitchn, and Food 52. Marta also works as a freelance food writer, recipe developer, and culinary consultant.

In addition to all things food, Marta is the proud wife of an Army veteran and mom of college-bound kids. She enjoys dancing, carpentry, and, of course, eating in her spare time. 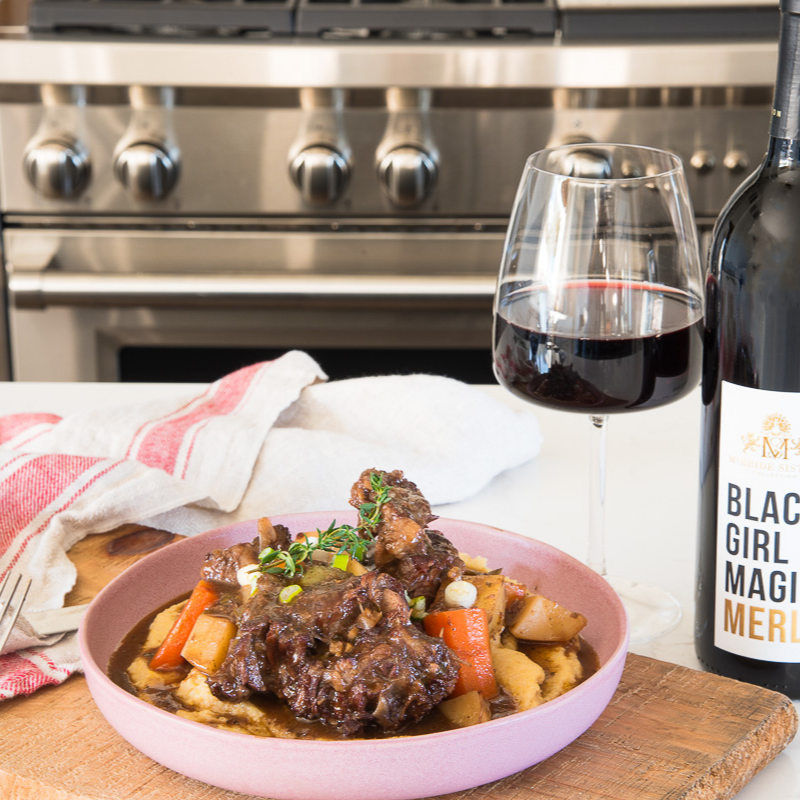 I developed and combined oxtail and funche in homage to the memory carried since I was Martita, the little girl. A little girl who grew up with food that some people considered inferior. The result is a representation of the Black culture, which spans languages, countries, and religions. This dish honors the African diaspora for what it is: a cuisine that doesn't have to compete or be held up in comparison to more revered cuisines, which are often incorrectly labeled as superior.

My family often lacked the money to afford the ingredients needed to create healthy, balanced meals as a child. This memory is something I've carried with me into adulthood. Now that I control the grocery shopping pursestrings, I've incorporated the vibrant flavors of the Caribbean with an elegant merlot to develop more profound flavors in this dish than the oxtail I grew up eating. Even in my non-affluent childhood, these recipes were never considered substandard or shameful to me. They have always been rich, flavorful, and elegant.

I don't believe that my childhood was any better or worse than the average Black Puerto Rican girl's was. Efficiency and resourcefulness were my family's focus. In many Afro-Caribbean and African-American homes, oxtail was commonly served since it was, back in the day, at least, an inexpensive meat that could be stretched to feed a good deal of people. My Black and Puerto Rican home was no exception.

Funche, or polenta, often served as an inexpensive filler. This cornmeal porridge originated in the Spanish-speaking Caribbean as a substitute for rice, and it is often served alongside savory dishes like this braised oxtail.

This version of oxtail and funche are an edible display of the richness of Black culture. 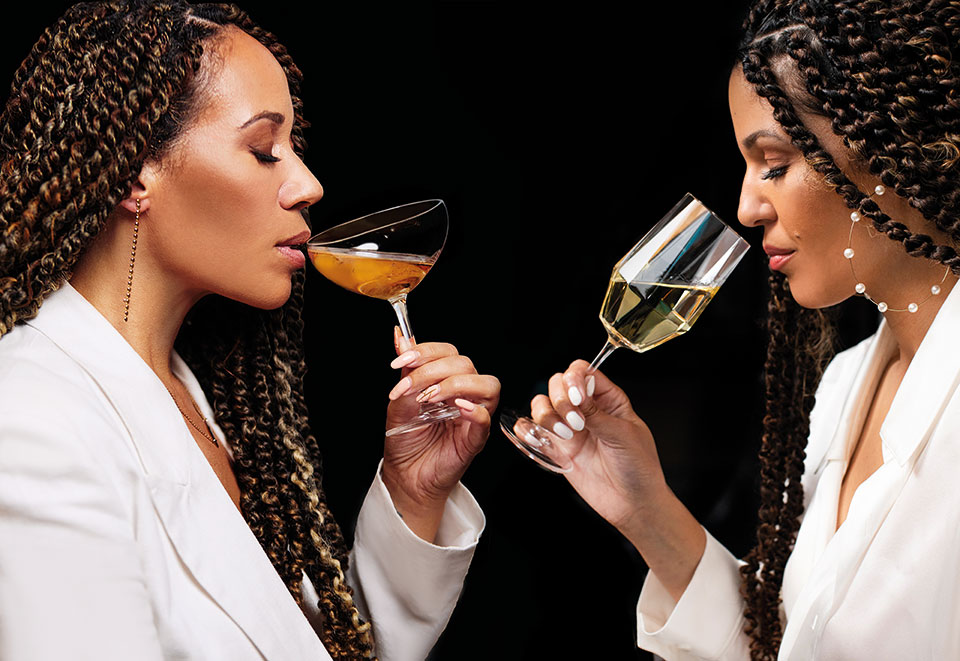